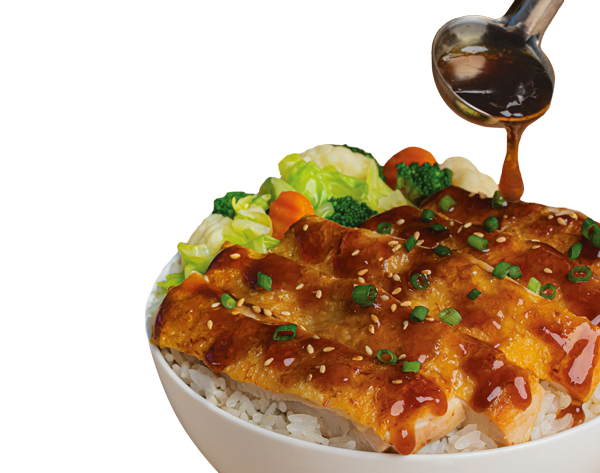 Hello. What can we cook for you?

Signature Gyūdon Beef Bowl®, irresistible Sweet Chili Shrimp or mouth-watering Teriyaki Chicken? We're on a mission to serve the fresh flavors you crave, inspired by our Japanese heritage and prepared specially for you.

At Yoshinoya, Japanese-inspired cooking is the essence of our menu, and sharing that delicious experience with each of our customers is the mission of our company. From the time we opened our first restaurant in 1899 in Tokyo, Japan, we've been cooking our freshly prepared rice bowls to perfection, using quality ingredients, served at an affordable price, with a friendly smile.

As our customers' tastes have evolved, so have we. Our original menu, featuring our signature Gyūdon Beef Bowl®, has now grown to include more than 20 mouth-watering bowls. And we're always introducing exciting new choices. We're keeping our look fresh too: many of our locations have been remodeled, and we're opening new ones to keep up with your rising demands.

Today, there are more than 2,000 Yoshinoya locations worldwide, serving more than 500,000 delicious bowls daily. And it's all thanks to our loyal customers who keep coming back for more. 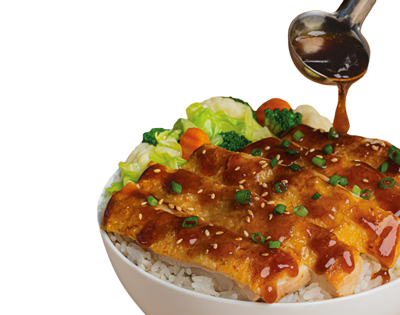 What makes us different, makes us irresistible

From the minute you walk into a Yoshinoya Japanese Kitchen, you'll realize we're different from other quick service restaurants. It's a difference you can see—and taste.

There's not a single microwave in our kitchen. That's because all our bowls are cooked right here by real cooks, using recipes inspired by our Japanese heritage, then served hot and delicious straight to you by our friendly staff.

You'll discover another big difference when you bite into our bowls: bursting with flavor and fresh-cooked goodness. We use the finest quality ingredients, including nutritious veggies. Our fluffy, steamed rice is even award winning. We hope what makes us different makes a delicious difference in your day.

When it comes to our staff, we make it our mission to treat all our employees with respect. We know that happier employees create happier experiences for our customers. We hope that includes you. 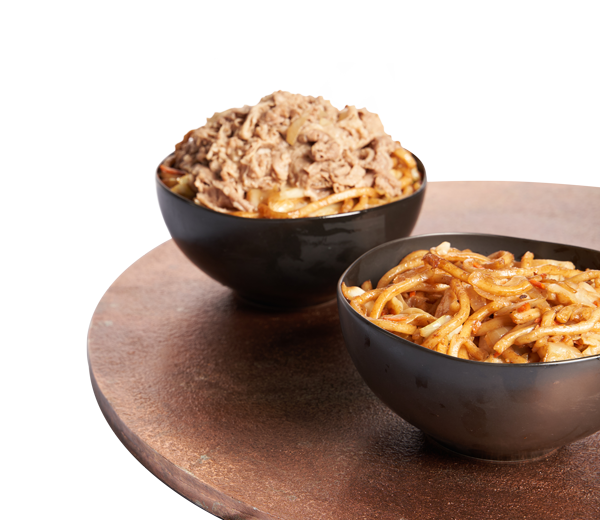 A tradition of bringing more flavor to life

From our humble beginnings more than 100 years ago, we've been committed to making your day more delicious in every way we can.

The story of Yoshinoya begins in the bustling Nihonbashi Fish Market of Chuoku Tokyo in 1899. Here, hard-working fisherman were often hungry, but too busy to stop for a hot meal. Our founder, Eikichi Matsuda, saw this need and knew he could help. So he opened a whole new type of restaurant: one serving hot, tasty rice bowls that were fast and affordable. He named it Yoshinoya and it became a place fisherman & locals were instantly hooked on the mouth-watering Gyūdon Beef Bowls®.

Word traveled quickly, and Yoshinoya developed a loyal following. When the Great Kanto Earthquake of 1923 destroyed our first restaurant, we opened a new one in Tsukiji to keep fans happy. Today, we have more than 2,000 locations worldwide: Japan, Hong Kong, China, Malaysia, Singapore, the Philippines, Indonesia, Thailand, Cambodia and here in the U.S.

True to Our Heritage

A lot has changed, but some things have stayed the same: we're still cooking irresistible, Japanese rice bowls, and serving them fast, at an affordable price. And we're still the best place to go when you need a tasty break from a busy day.